No Win No Fee Arrangement In Intellectual Property Infringement 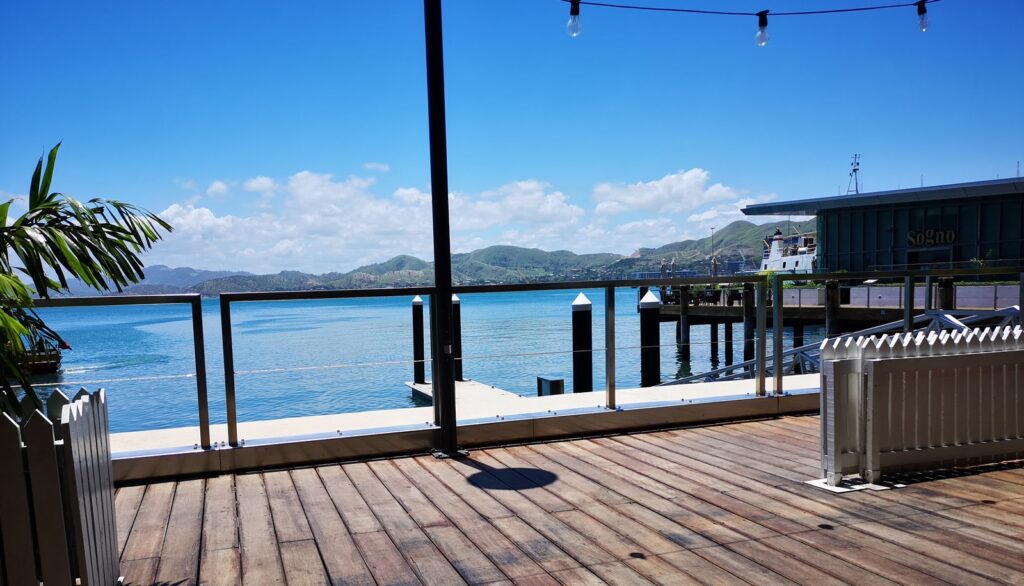 Earlier this year, a young man came to me concerned about a potential copyright infringement matter.

Like any typical copyright matter, a design he created was copied by a corporate entity and subsequently applied on a line garments and sold to the public.  All this, without his authority.

He was obviously disappointed when saw the design on the garments and even more furious when the garments were being sold to the public by a popular retailer.

But he had an even bigger worry.  What was he going to do to get compensated for the infringement.  How would he go about getting the retailer to remove the concerned garments from the store shelves?  For a start, he didn’t have the kind of money available to hire a lawyer so that just worsened the problem.

The young man, Ranu, is an aspiring designer.  Not a name you normally come across in the fashion industry but if you ever get a chance to see his work, the guy is creatively talented.  So it comes as no surprise that a third party took an interest in his work and used his design work albeit without his consent.

A friend of a friend introduced him to me – through LinkedIn.  I must say, LinkedIn has brought me a whole lot of new leads and this is one of the top mediums I use to promote my business.

Anyway, back to my story!

So I finally agreed to meet up with Ranu.  At the outset, Ranu made it known that he he couldn’t afford the “exorbitant” fees charged by lawyers!

I told him I was prepared to hear his story and at the same time interested to see some of his work which he showed me.  After the initial discussion, I went back thinking about Ranu and his story and there was something in my mind that urged me to consider his situation.  I decided to help him.  Not because I liked his work (I mean, I was gobsmacked looking at some of his work) but in all honesty, there was a sense of compassion not just for him personally but generally local artists.

The reality about many Papua New Guinea artists, those who create work that are capable of copyright protection, do not have the basic understanding of their intellectual property rights.  Furthermore, they do not have the knowledge and funds when it comes to protecting their rights.

So Ranu’s situation provided a classic example of where many Papua New Guinea creatives are at.  And believe it or not, some big companies backed by large sums of money tend to take advantage of this weakness knowing that “nothing will be done about it”.

And it is this “do nothing” that continues to hamper the progress in intellectual property enforcement and generally its awareness.

But before I agreed to help, I proposed an arrangement with Ranu.  That is, I would help him in trying to achieve a settlement with company x and should that settlement be successful my fees would be paid from the settlement funds.  If we were unsuccessful in reaching a settlement, then Ranu would not pay me any fees.

Some call this “No Win No Fee” type of arrangement.  Not necessarily pro-bono because the lawyer gets paid in accordance with the agreed terms.  In Australia, and as far as I am aware, these kind of arrangements are common with personal injury type cases.  While there was certainly some personal injury for Ranu, this was of a different kind, so to speak.

The “No Win No Fee” arrangement I had with Ranu was basically this:

If it ended up as a “No Win” then the other option was for Ranu to take them to Court but obviously this would be quite difficult for Ranu financially unless of course a litigation lawyer would either do it pro-bono or a similar No Win No Fee arrangement.  (Note: Vai IP does not handle litigation matters).  So the aim was to achieve a settlement that Ranu considered would be reasonable.

There was a bit of “give and take” throughout the negotiations but ultimately both parties agreed on terms they found reasonable and signed off on a new agreement.

The No Win No Fee type of arrangement doesn’t apply to all matters but the bottom line from a lawyers perspective is that he/she must first determine whether the potential client has a good chance of success.  Obviously, it makes no sense if the potential client has no chance and defeats the purpose of the arrangement.  I recall litigation lawyers in my previous employment discussing a similar arrangement but who would have thought I’d use that type in an intellectual property case and achieve a positive outcome.

Personally, I’m pleased to have taken this path with a client like Ranu for several reasons: